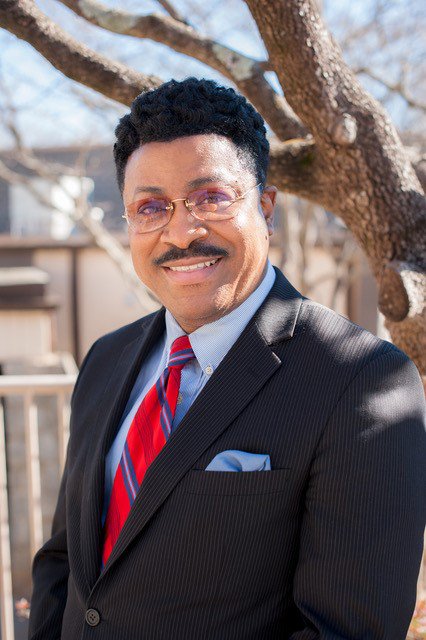 Anthony was born January 25 , 1967 in Sewickley, PA to a very musical family. His mother was a music teacher and both of his brothers indulged in piano playing. At the age of 7, Anthony started to show an active interest in music as he explored the piano. Early in life, due to his travels with his missionary mother to Haiti, Anthony's musical palette began to stretch beyond his American roots. He started playing gospel music in church when he was 14 years old and continued throughout high school and college. As he got older, he began to play for productions such as Pippin, On My Way To Heaven, and countless other musicals, concerts, at hotels, conferences, and live recording sessions. In 1995, Anthony had the privilege of playing at a Mass conducted by Pope John Paul II in Baltimore during his U.S. visit.

Anthony's music has taken him on tours throughout the Holy Land, Africa, Taiwan, and many other destinations. His love for travel has taken him to over 30 countries, invariably affecting his musical style. He started composing music in his twenties. Anthony's musical influences are Yanni, Twinkie Clark, Chick Corea, Chopin, Pat Metheney, Secret Garden, George Winston, and countless others.