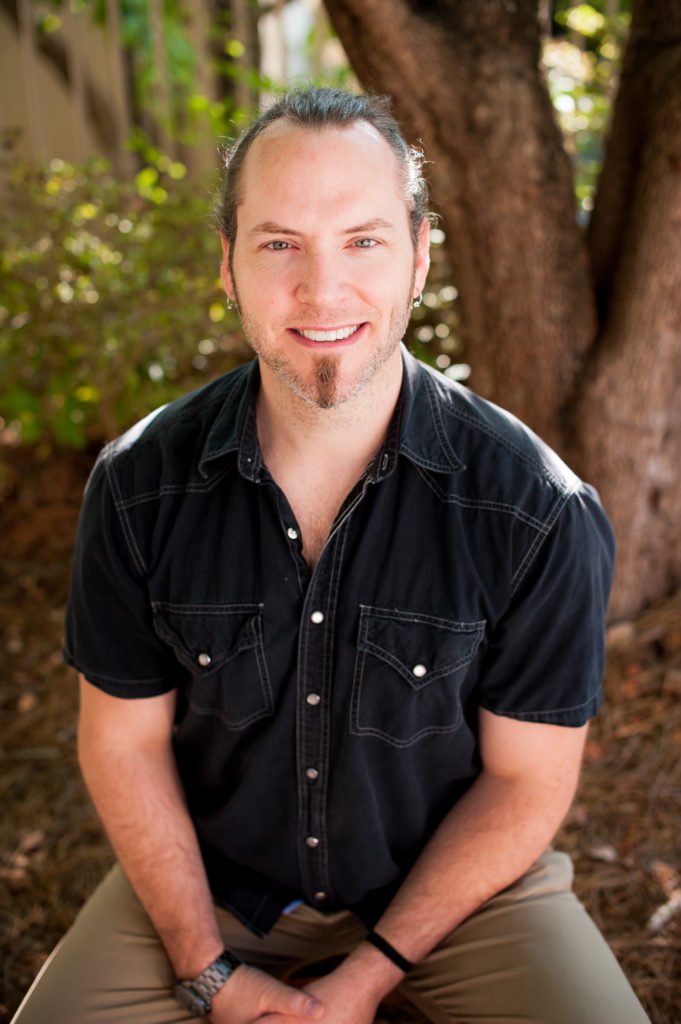 Andrew Huggins is the Director of Contemporary Worship. The dawn of Andrew’s veneration for the Lord began at an early age singing in church children’s and youth choirs, choral ensembles, and lead roles in performing arts like musicals and plays in his school. He has been actively serving in music ministry since 1996, a call he both cherishes and reveres. Through the musical expression of worship, his delight is to know and be known by the God who desires to know and be known by all. Andrew is a ministry transplant from the world of public education, where he served as a school psychologist from 2003-2016. He holds Specialist in Education (Ed.S., 2004) and Master of Science (M.S., 2003) degrees in School Psychology from Florida State University; and undergraduate degrees in Psychology (B.A.) and Philosophy (B.A.) from the University of West Georgia (2000). Andrew is married to Alison, and they have two sons, Everest and Rex. As a family, they enjoy light saber duels, wrestling matches, problem solving, arts, crafts, music, camping, biking, eating, and loving God together.