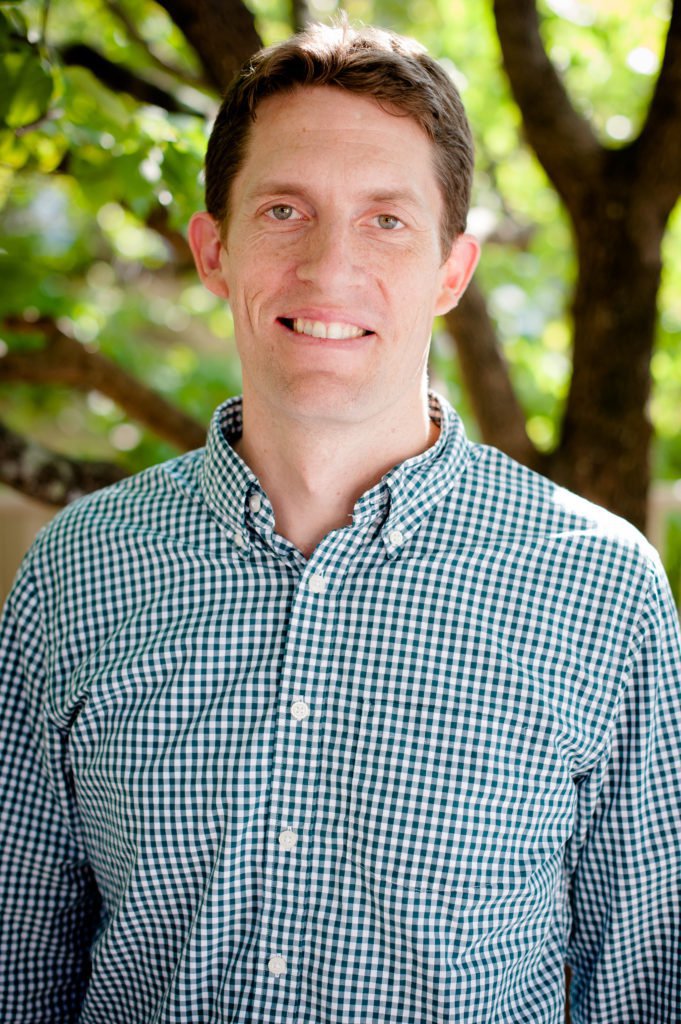 Andrew Dickinson is the Associate Pastor for Missions and Pastoral Care. He came to Douglasville, GA having graduated from Princeton Theological Seminary in May 2012. In his time at seminary and in previous churches he has been a part of in England and the United States, Andrew has participated in and led a number of missionary and outreach initiatives including soup kitchens, alpha courses, lunch clubs, community questionnaires, building projects for disabled people in Pittsburg, PA and aid work in Romania. Andrew believes in the power of relational evangelism and the importance of personal testimony that speaks to how Jesus has changed and continues to change our lives and our world for the better. Andrew has an MA in social work from Goldsmiths College, Unversity of London and completed a hospital chaplaincy certification while in seminary.

Andrew is married to Sarah, who he met in London while she was completing a youth ministry internship at his mother’s church. Sarah is the Director for Spiritual Formation at First Presbyterian. They have two daughters: Abigail and Kaitlyn.

Andrew enjoys spending time getting to know people – especially if it involves food! He also enjoys going to the movies, reading a good book, playing golf (poorly!), water sports and tennis. His first few years in the United States were spent in the region of Philadelphia, so he is a willing Braves fan – except when they are playing the Phillies!